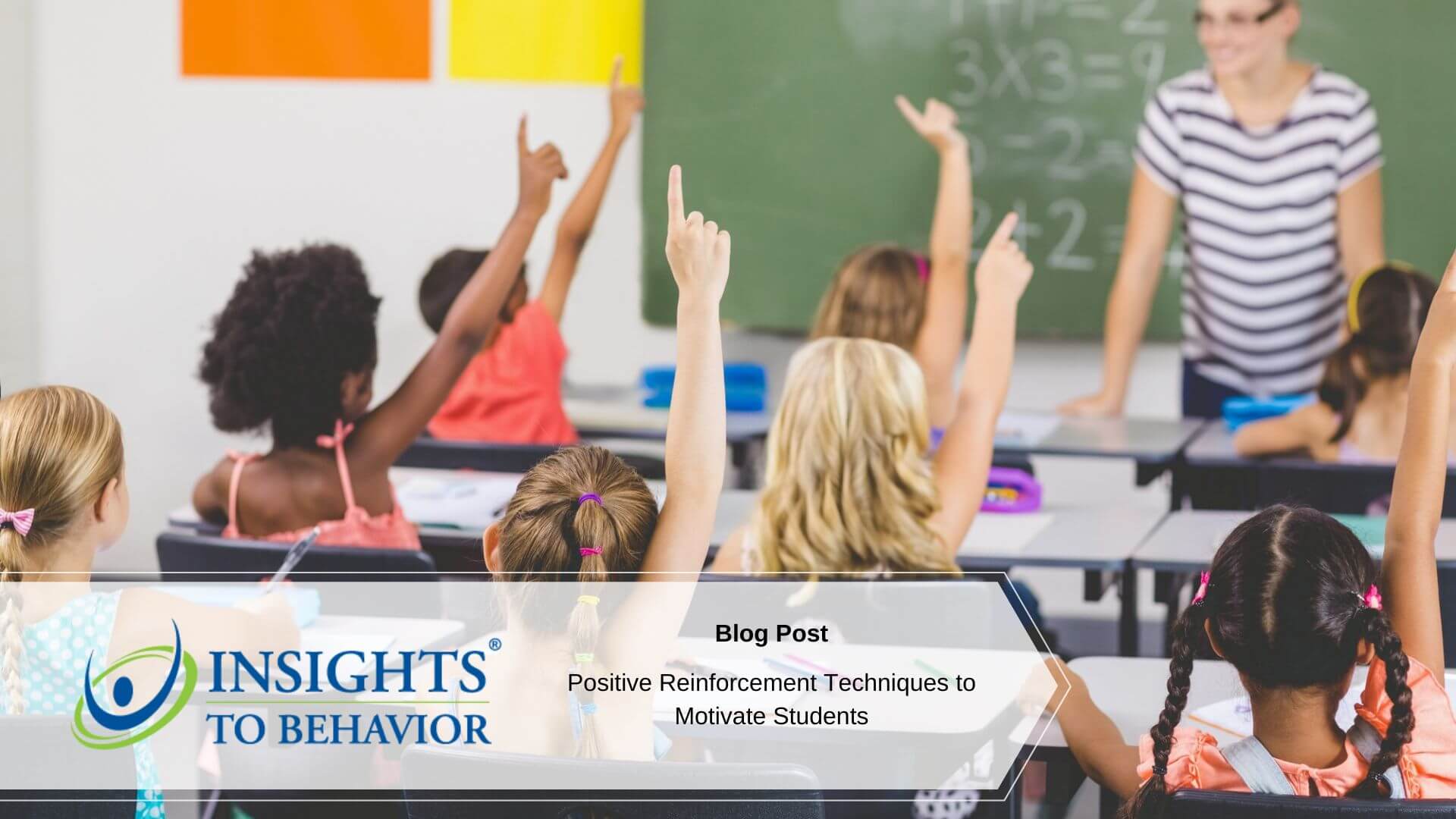 Creating an incentivizing and positive atmosphere in the classroom is the strongest accessory teachers can apply to encourage the desire to learn in children. All children, regardless of age, have an innate eagerness to understand the world in broader terms. By accumulating insights into the wonders of science, history, language, and other subjects, children ultimately realize how knowledge defines their special place in society.

Positive Reinforcement for Students: From Pavlov to Skinner to Behavioral Learning Strategies in the 21st Century

From Ivan Pavlov’s classical conditioning theory to B.F. Skinner’s operant conditioning concepts, the suggestion that human behavior could be “conditioned” with positive and negative reinforcement is now an evidence-based teaching method.

Brianna and Will are eight-year-old third-graders who have difficulty remaining quiet when their teacher, Mrs. Walker is talking. Instead of reprimanding them in front of the class every day, Mrs. Walker decided to positively reinforce good behavior in the classroom. She told her class that if they can avoid talking out loud while she is talking, everybody would be given one penny to put in their jar. Once a student’s jar was full, she would reward that student with a prize (positive reinforcement “prizes” could be a box of crayons, a “great student” ribbon to wear, etc.)

Over the first few weeks of implementing this reward system, Brianna and Will continued to talk during lessons. However, once most of the students received a prize because they had filled their jar, Brianna and Will began making earnest attempts at being quiet and listening to Mrs. Walker. Within two weeks, they too were awarded a prize.

Before Mrs. Walker used positive reinforcement, she would calmly but firmly ask Brianna and Will to “be quiet” while she was talking. She would also tell them they were “disrupting” the other students, that it was “rude” to talk while someone else was talking, and threatened several times with sending them to the principal’s office. When reprimands did not work, she decided to use the “token” reinforcement technique. Instead of applying this technique to Brianna and Will only, she determined it might be more successful when including the entire class.

Research into the implementation of positive reinforcement as a whole-class incentive has found this to be much more effective than individualized positive reinforcement. According to a comprehensive review of behavioral interventions in the classroom: “Low-level (one or two students) disruptions…can provoke further problematic behaviors among students in a classroom. In most cases, rewarding each student in a classroom due to the misbehavior of a few students will likely increase good behavior”.

Positive Reinforcement Activities for Any Classroom

Mrs. Walker used the token economy form of positive reinforcement to encourage Will and Brianna to behave appropriately in the classroom. Rewarding tokens for desirable behavior works well for preschool, grade, and middle schoolers up to 13 years old. Teachers can also provide different types of rewards for students with different interests to increase motivation and compliance.

Expressing approval for desired behavior by verbally praising students is a social reinforcer. Use positive psychological language such as “You’re creating a beautiful art project!” and “It makes me happy to see you handing in your homework on time,” or “If you keep getting such good grades, you might just be President!”

Mrs. Walker could enhance her whole-class positive reinforcement technique by printing positive notes that she could sign for each student to take home to their parents. She could also add a line or two describing a specific, desired behavior that the student has consistently shown in class.

Another way to reward desired behavior of the classroom as a whole is to fill a box with Dollar Store-type trinkets, blindfold each student and have them pull out a prize. Children get excited just watching other children become the owner of a neat gift and remember how happy they felt as both the recipient and “associate” recipient of a gift. Surprise token boxes are great positive reinforcers for times when instructors are teaching particularly hard or lengthy lessons that require extra concentration.

On a large piece of poster paper, write down the names of each student and mark off multiple spaces 1/2 inch apart across from the name to make a “route” to the reward. The reward is a picture of a small prize (the reinforcer) the student wants to receive. Pictures can be printed off the Internet by the student from a website provided by the teacher. Each day a student presents desirable behavior means they can move a thumbtack or other marker 1/2 inch and closer to the reward.

When applying positive reinforcements in the classroom, be aware that teachers should never take a reward away from a student. When a student with disruptive behaviors responds correctly to positive reinforcement techniques, that student has undoubtedly worked hard to control their behavior and has rightfully earned that reward. Moreover, teachers should always ensure the desired behavior goals are attainable. Students with developmental or emotional disorders should not be expected to adapt as quickly to conditioning as students without disorders.

Call Insights to Behavior for Information About Our Behavior Intervention Plans

If you are a special education director and want to learn more about positive reinforcement techniques, please call Insights to Behavior today to schedule a 30-minute online demo of our intervention plan software. 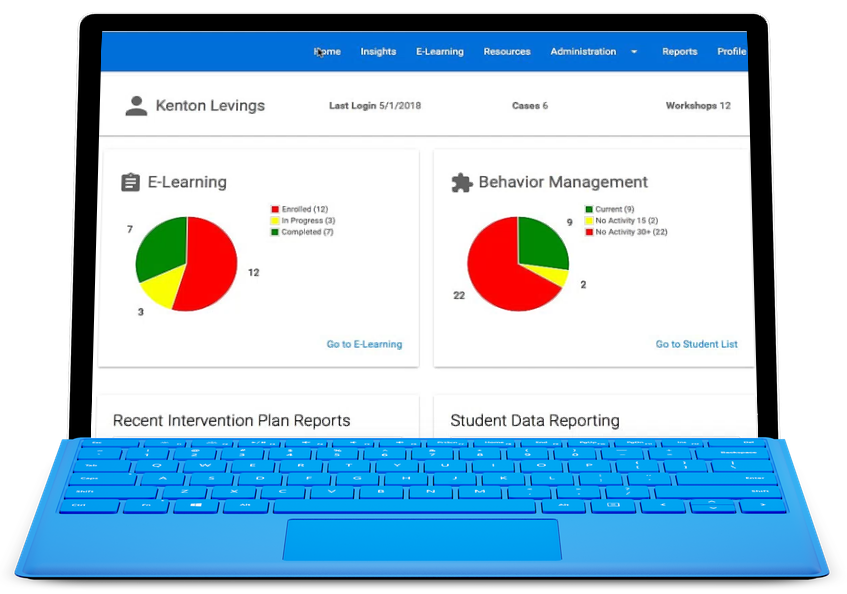 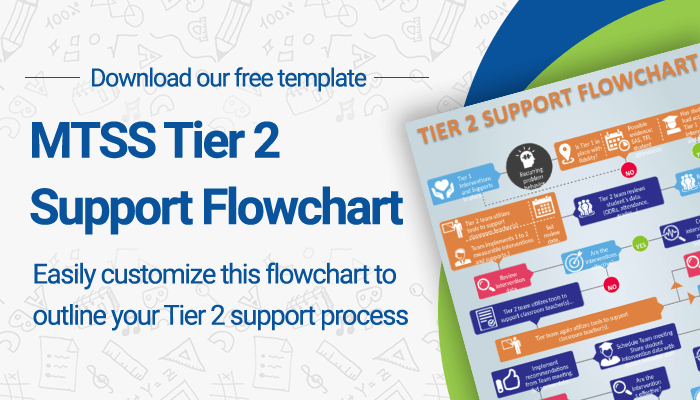