Our software makes it simple to help your students thrive – personally and academically – by teaching them to develop and maintain positive relationships.

Are you involved in the team that decides which tools your organization uses for behavior management? Are you interested in scheduling an online demo for your team?

See How it Works

Toggle between a student’s behavior plan and SEL Skills Plan with one click.

The Social and Emotional Skills Plan allows you to create and browse student specific goals, objectives, and activities. It also offers a “Skills Assessment” tool that can help you to select appropriate objectives. All components of the student plan are broken into one of eight developmental areas, indicated by the red icon.

View an overview of the Eight Development Areas here! 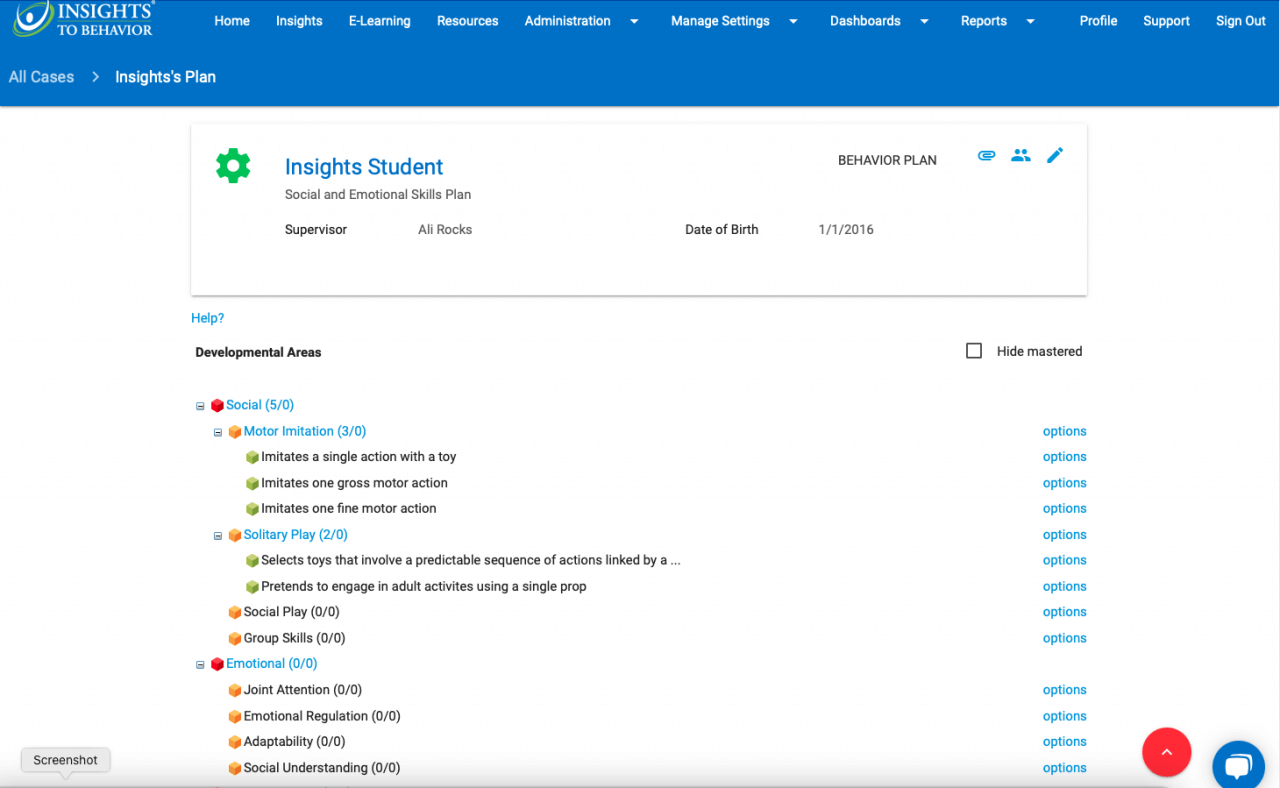 What is Social and Emotional Learning (SEL)?

We define social and emotional learning (SEL) as an integral part of education and human development. SEL is the process through which all young people and adults acquire and apply the knowledge, skills, and attitudes to develop healthy identities, manage emotions and achieve personal and collective goals, feel and show empathy for others, establish and maintain supportive relationships, and make responsible and caring decisions. 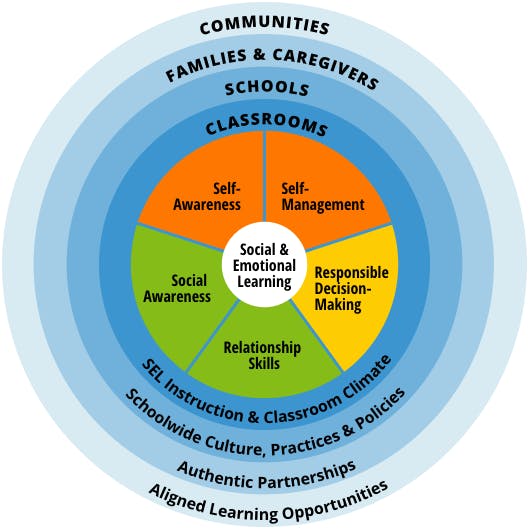 For many, our framework is known as the “CASEL wheel.” At the center are the five core social and emotional competencies—broad, interrelated areas that support learning and development. Circling them are four key settings where students live and grow. School-family-community partnerships coordinate SEL practices and establish equitable learning environments across all of these contexts.

The Benefits of SEL – Explore the Research

Results from a landmark meta-analysis that looked across 213 studies involving more than 270,000 students found that:
◉ SEL interventions that address the five core competencies increased students’ academic performance by 11 percentile points, compared to students who did not participate.
◉ Students participating in SEL programs showed improved classroom behavior, an increased ability to manage stress and depression, and better attitudes about themselves, others, and school.
◉ Additional meta-analyses echoed these findings. Consistency across independent research teams offers strong support that well-implemented SEL programs are beneficial.

What does this mean?
About 27% more students would improve their academic performance at the end of the program and 24% more would have improved social behaviors and lower levels of distress.

Read a summary of the four major meta-analyses on SEL.

Read the 2021 report from the Early Intervention Foundation.

SEL benefits are long-term and global

Subsequent analyses spoke to the long-term effects of SEL implementation as well as SEL’s effectiveness in diverse cultural contexts.

Long-term effects:
◉ Measured a positive correlation between strong social emotional assets (measured at the end of intervention) and higher levels of well-being up to 18 years later. (Taylor et al., 2017)

Effectiveness across cultural contexts:
◉ An SEL approach was consistently effective with all demographic groups both inside and outside the United States. This supports the idea that social and emotional assets promoted in SEL can support the positive development of students from diverse family backgrounds and geographic contexts. (Taylor et al., 2017)
◉ SEL interventions show the largest effect size when the intervention is designed with a specific context or culture in mind. This supports the idea that SEL is not a ‘one-size-fits-all’ intervention. (Wiglesworth et al., 2016)

In addition to the long-term outcomes articulated above, there are statistically significant associations between social and emotional skills in kindergarten and key outcomes for young adults years later. Specifically, early social and emotional skills development helped to reduce societal costs required for public assistance, public housing, police involvement, and detention.

Read the 2015 national study published in the American Journal of Public Health. 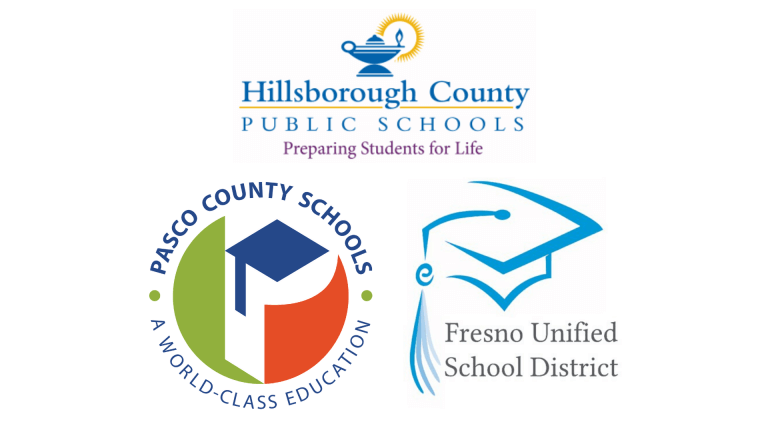 Insights to Behavior is used in over 3,000 schools and 5 countries, including districts like Pasco County and Hillsborough County Public Schools in Florida, and Fresno Unified in California.

A modern behavior management process you can trust. 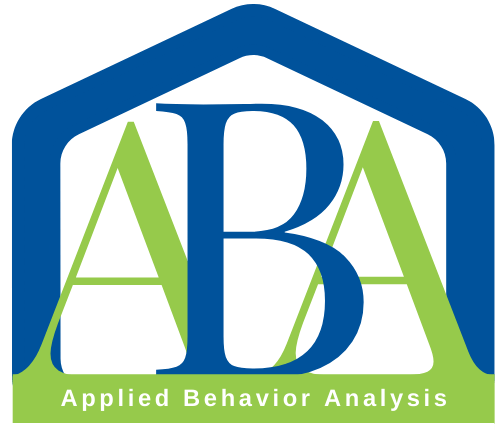 To create a positive culture and productive classrooms, students must receive proper behavior coaching which requires consistent data collection and reporting, effective research-based practices, and analyzing behavioral data. We offer these resources to help you.

Join us the third Wednesday of each month for the modernizing behavior management webinar series. There is no cost for these one-hour online sessions. You’ll get a certificate of attendance.

Are you considering Insights to Behavior?

Request a call-back. We’ll reach out to schedule your behavior management team members for a 30-minute online demo. An Insights to Behavior team member will show you around the application and offer pricing that meets your needs.